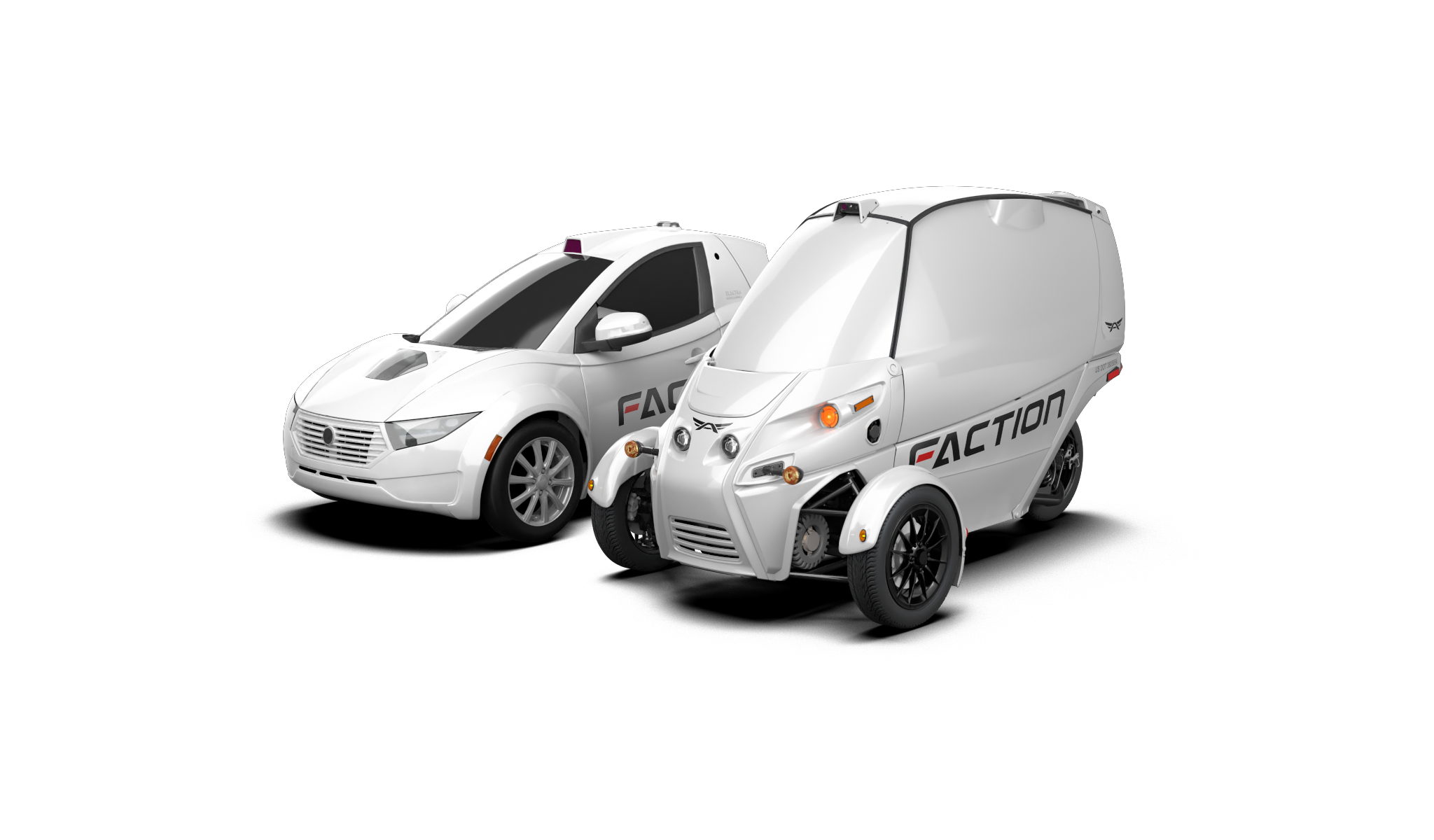 You know the hype: Robo-taxis will be imminently whisking you to your destinations and sidewalk robots will be gliding your favorite foods to your doorstep. Fully autonomous, no humans needed, and these services are only weeks away from launching!

The exuberance has been so out of control over the last few years, that some companies saw fit to develop $200,000-$500,000 vehicle systems with billions of dollars worth of technology research poured into them, purporting to be the next big thing. The issue is very few of them have a viable business model, or a path to actually deliver on the promise.
‍

I’d like to share a story about an autonomous system we deployed at our home a couple of years ago. We brought it in the door, identified key locations where it could refuel itself, perform maintenance, and let it loose. With literally a minute of training data, it was circumnavigating the house and successfully performing in the new environment. It wasn’t a robot, it was a cat. His name is Pickles. The fuel was food, the maintenance was a litter box. The house, plenty of dynamic obstacles.

Most autonomous vehicle systems carry a million times more processing power than Pickles, but would struggle to handle the simple training and deployment scenario I’m poking fun at above. Why? What we call artificial intelligence (AI) isn’t actually intelligent. The technology industry’s approach to AI is basically fancy pattern matching.

Driverless AI systems are designed to quickly match inputs against things they have been trained on before. There is no judgment. There is no thought. It’s an attempt at approximating intelligence.

If you train a computer on millions of images, scenarios, or other data, it can reasonably detect if it’s seeing something it’s been exposed to before. This approach actually works really well for “task specific” actions — detect some lane lines, confirm there is free space in front of the vehicle, or determine if there is an anomaly in a camera feed. Even with the best computer systems trying to simulate intelligence, it can be dangerous and fiscally catastrophic to invest in approximating judgment using AI as we know it today.
‍

Many of us in engineering are accused of getting overly enamored with our technologies, and this is definitely the case when it comes to autonomous driving technology.

Looking specifically at the use case of logistics, what are we actually getting asked for when engaging with customers? Case in point, when talking to a company that’s trying to solve for driver shortages and delivery of goods, the last question they ask is whether you are using cameras, LIDARs, radars, GPUs, etc. They ask you how much does it cost to move an item from point A to point B.

This is where it gets fun. What customers actually want is a robot driving system that doesn’t require a human to supervise it 100% of the time. It also means you don’t have to over-tech the solution, you must do it cheaper than the equivalent offering in the market. That is, a human willing to deliver something for around $2/mile.

The savings become evident the second you can decouple the driver from the vehicle. It doesn’t mean the vehicle needs 100% autonomous operation, it means you need to be able to offset the cost of having a human in the vehicle 100% of the time.
‍

If you accept today’s technology limitations, there is a path to success. When using computers in areas where they excel and allowing humans to perform in areas where they are proficient, we can create a hybrid solution. The trick is to combine simple autonomous capability for straightforward driving tasks, and have humans provide the higher level judgment and decision making when necessary. The combination is supervised autonomy.
‍
‍

In the self-driving technology space, computers and humans are incredibly complementary in terms of how we attack the problem. Computers can be really good at keeping a vehicle in its lane and not hitting things, but they’re terrible at making judgment calls. Humans on the other hand, usually fatigue when spending long hours driving, but are excellent when they are required to make an important judgment call in a complex scenario.

The safest, most effective, and economical approach is to combine basic autonomy with humans in the loop to provide driverless vehicle services. Autonomy is an optimization, driverless is a product.

Follow our Medium publication to stay up to date with Faction's recent blog posts.
‍

Ain McKendrick is the founder and CEO of Faction which develops driverless solutions based on light electric vehicles. The company believes the future of sustainable transportation is to develop driverless vehicles that are safe, cost-effective, and right-sized to serve a range of use cases for both business and passenger transportation needs. For more information visit www.faction.us

Subscribed! Keep an eye
on your inbox for the updates.

Oops! Something went wrong while submitting the form.